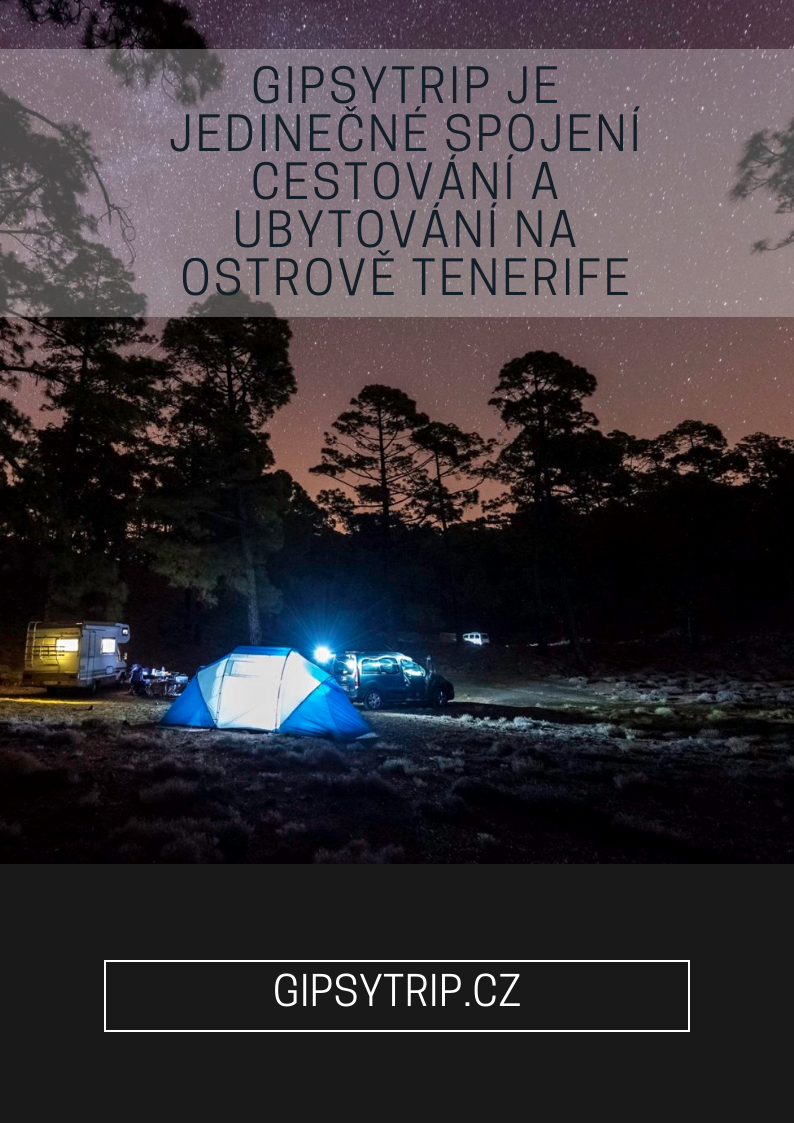 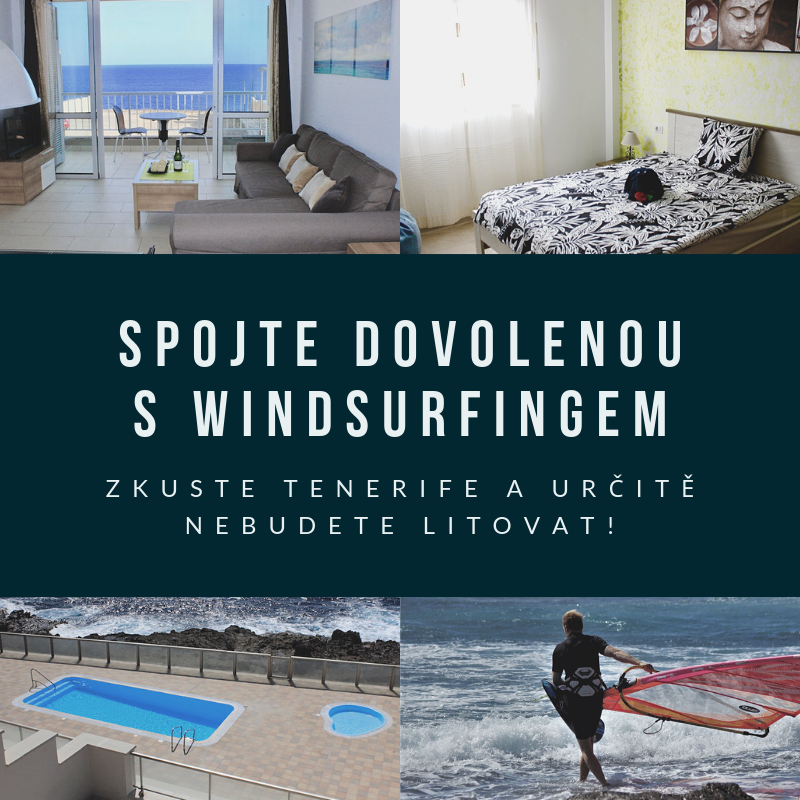 What our riders say

Robby Swift:
“When the wave conditions are not epic, I like to use the Wave Slate to squeeze every extra ounce of energy out of the waves. It planes super fast so it’s easy to get going quickly to jump when the waves are breaking close to shore and it holds its speed in the bottom turn when turning on onshore waves so you can really utilize it to do radical turns when the waves are soft and slow.”

The parallel outline is the foundation of this board concept. It reduces drag and increases lift, resulting in more speed and early planing. Together with the efficient volume distribution, the parallel outline enhances stability allowing these boards to be shorter than before without feeling wobbly and difficult to sail.

The reduced length allows for tighter turns and makes the board feel small and compact in the air, the swing weight is centred, speeding up rotations and change of direction. Additionally, shorter boards fit better into steep sections or smaller waves with less risk of nose-diving in the critical section.

The second generation of our Wave Slates features a bottom concept which is widely used in surf boards and combines two totally different rocker lines: On the one hand the relatively flat rocker along the centre-line supports early planing and overall performance along with a great deal of control. On the other hand, the strong V and narrow outline at the nose and tail create more curve at the rail which takes over once you initiate a turn. This combination results in a very surf-oriented feeling on the wave while still giving you all the performance of a modern windsurf board. At the front of the board the narrow nose, pronounced V in the bottom and additional rocker keep the shoulders high and dry, resulting in a safe feeling during turns, on the wave face and when lining up jumps. Between the footstraps the deep single concave channels and accelerates the water to provide additional lift for early planing and speed.
At the tail the flat V creates a great water release and in combination with the slim outline enhances versatility on the wave and the ability to carve super tight. The boards come with a thruster fin setup but the hull is equipped with 2 Mini Tuttle and 3 Slot Boxes to open up all trim options and to suit every rider’s style.